Palazzo Vassé is one of the oldest and most important historical residences in Bologna.

It was built in the 1500s to host the noble Vassé family, of French origin, who came to Bologna with Charles of Anjou. The palace follows the glories of the family, which for centuries wove cultural and political relations with the Papacy and which expanded and embellished it by engaging important artists, architects, painters and engravers who decorated the beautiful halls and created what is a real ‘jewel’ of Bologna: the beautiful Sundial that follows the solar phases through holes that allow you also to scan the night sky.

The building is located in Via Farini n.14, in the crossroad of that area where, in the Middle Ages, the first University of the world was built, a stone’s throw from San Petronio and Piazza Maggiore, and which is still considered the true historical and cultural centre of Bologna. Unfortunately Palazzo Vassé, after centuries of history, had to give in to the horrors of the war: it was bombed, partially destroyed and rebuilt according to a new project commissioned by the Sassoli de Bianchi family which gave rise to the current portion of the Cavour Gallery and extends to the boutiques of Tiffany and Prada.

Today Gioia Martini, the new owner, is giving new splendor to the Palazzo, thanks to major renovation and modernization works in total respect of the ancient structure. 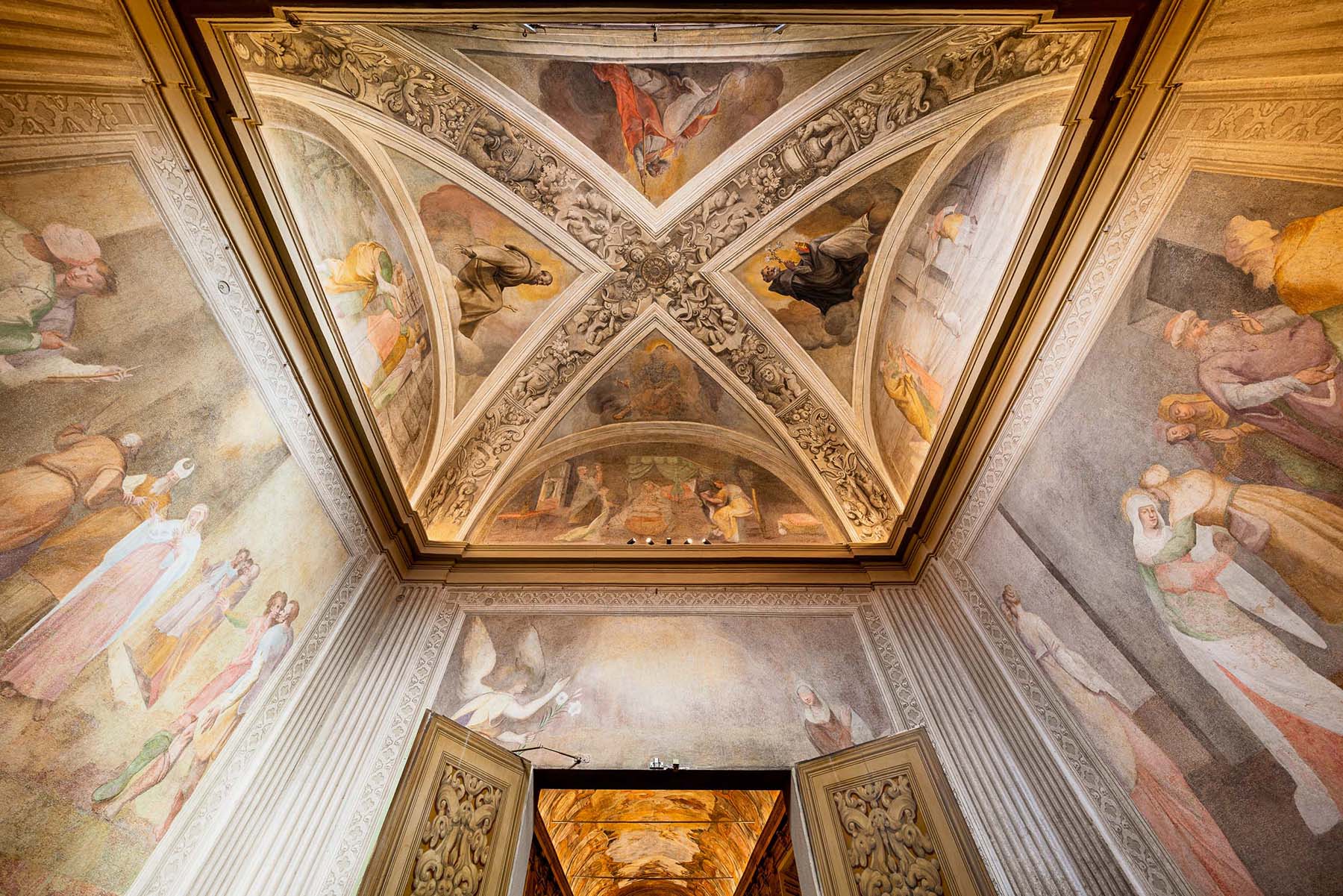