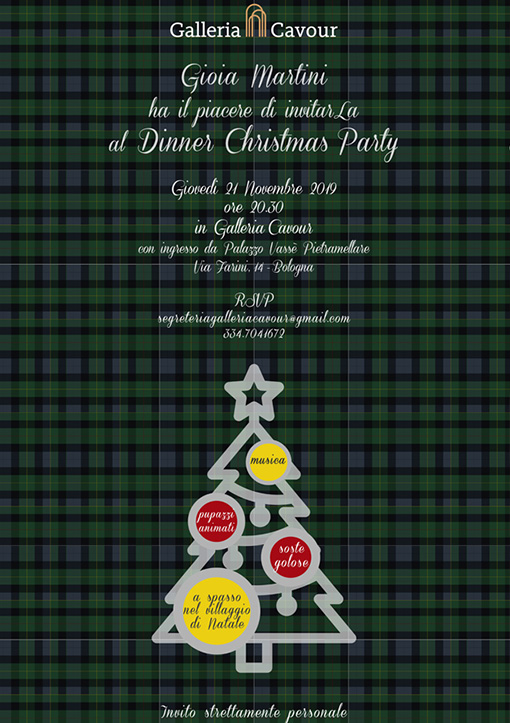 The party before the holidays is the first party organized by Gioia Martini in the Cavour Gallery to celebrate, together with all the directors of the boutiques the arrival of Christmas and to present the animated shop windows. She transformed the first shop at the entrance to the Gallery into an enchanted snowy landscape, inhabited by a family of happy bears, weasels and squirrels, a real fantasy trip! The new owner of the Gallery has thus given young and old a corner of joy, serenity and participation. The same joy that the numerous visitors experienced during the days that followed on entering the temporary store to take a souvenir photo among a mountain of bears and to buy, in a velvet hatbox specially made by the Gallery, the panettone (Christmas cake) created by the master pastry chef Gino Fabbri. The income used to fund the A.G.E.O.P. Research, important support of the Pediatric Oncology ward of the Sant’Orsola Polyclinic in Bologna.
The evening was brightened by the performance of moving classical music by the Senzaspine Orchestra, for the occasion, formed by more than twenty musicians directed by the young maestro Matteo Parmeggiani on the stage set up in the courtyard of Palazzo Vassé.
Stuffed turkey, salmon, mandarins, cubes of nougat, hot punch, smoked and spiced gin, cinnamon, mascarpone panettone and much more completed the tradition.

WATCH THE VIDEO and dance to the notes of the Waltz of the Flowers! 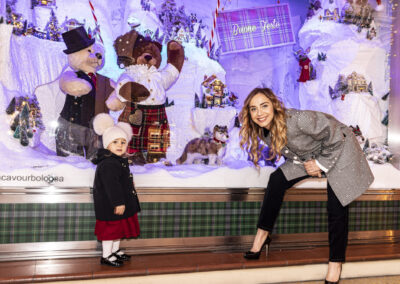 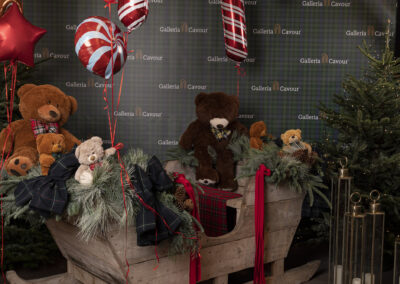 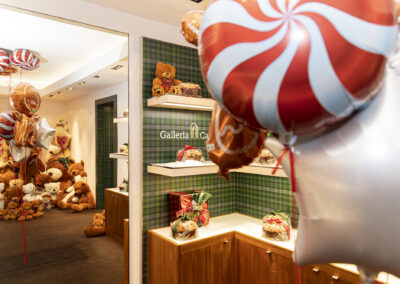 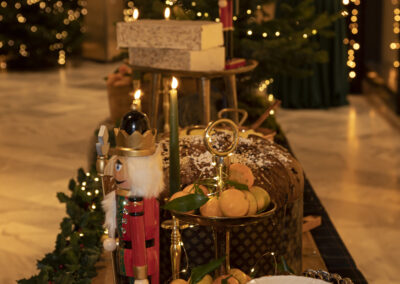 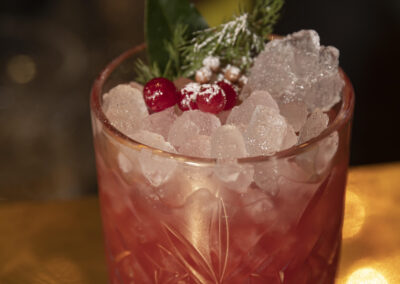 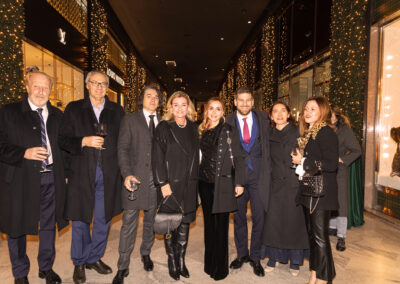 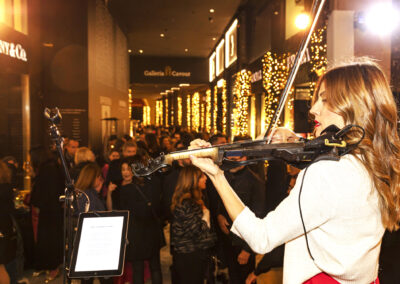 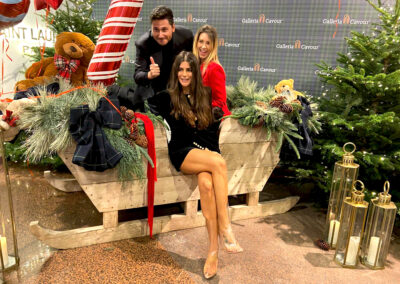 FARINI 14 THE PERFUME OF CAVOUR GALLERY →